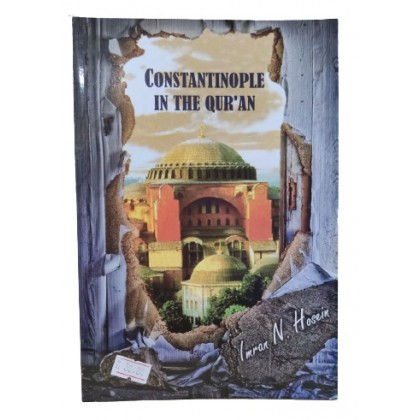 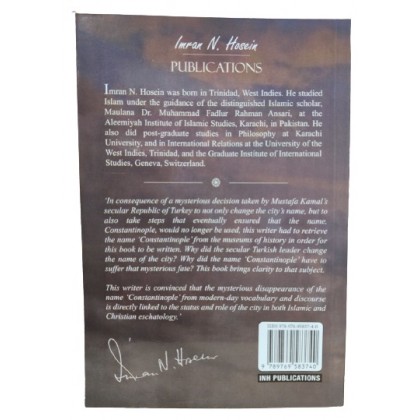 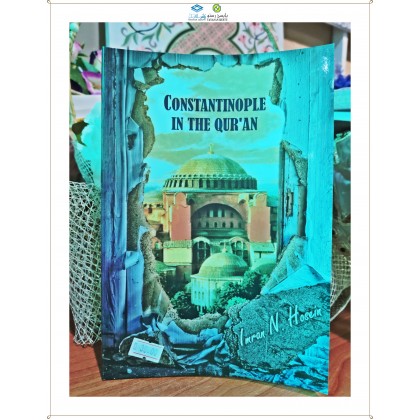 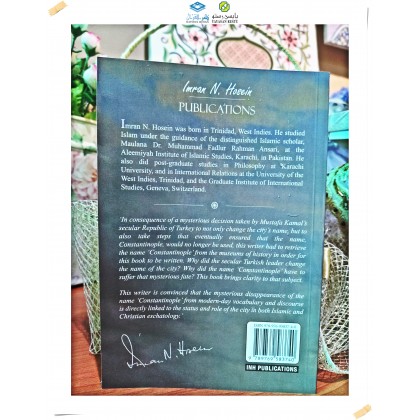 RM30.00
Constantinople in the Qur'an
Description

This book is written with the overtly expressed objective of restoring the name 'Constantinople' to our vocabulary and discourse concerning the reality of the world today. This is important since it will facilitate understanding of Islamic eschatology. 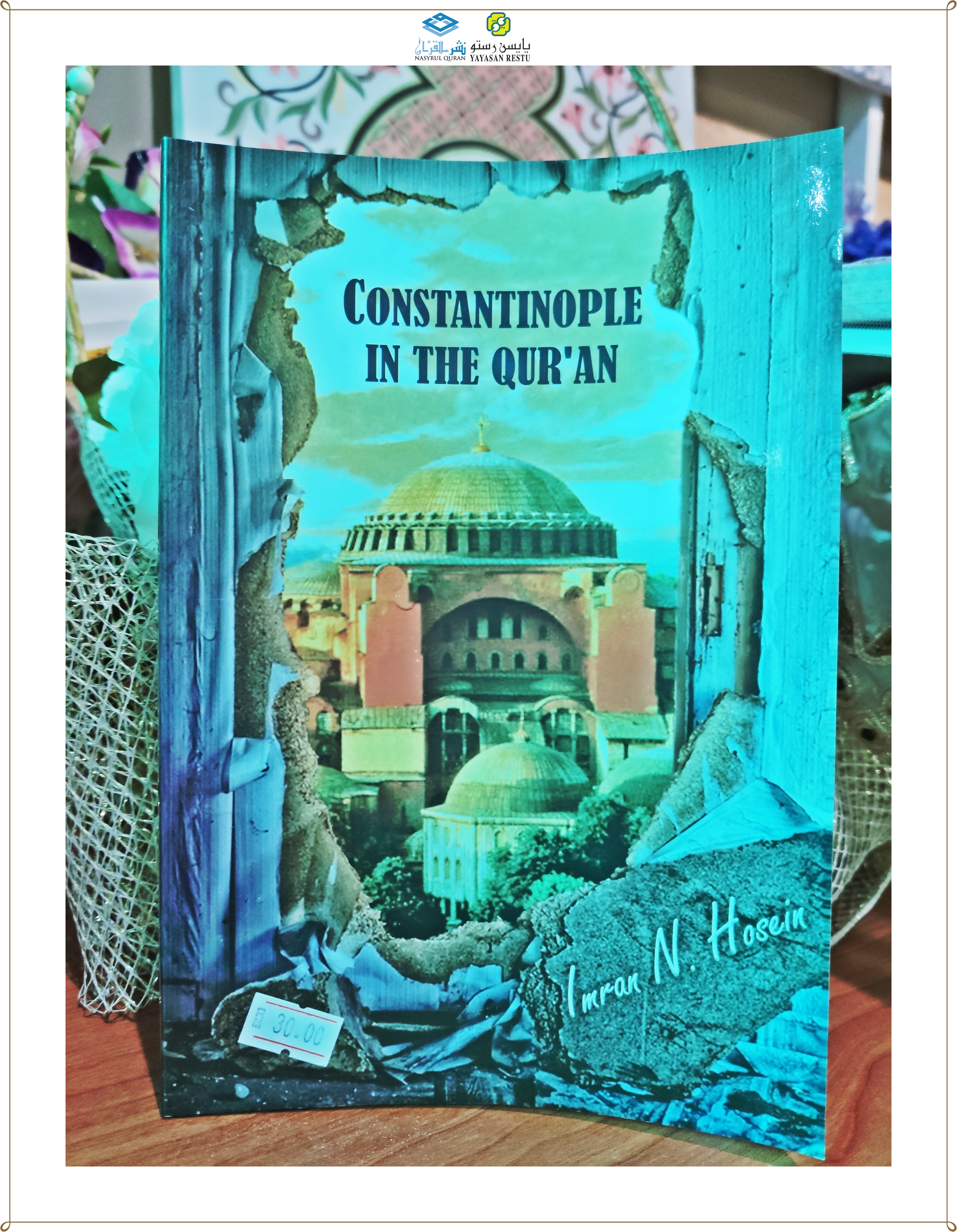 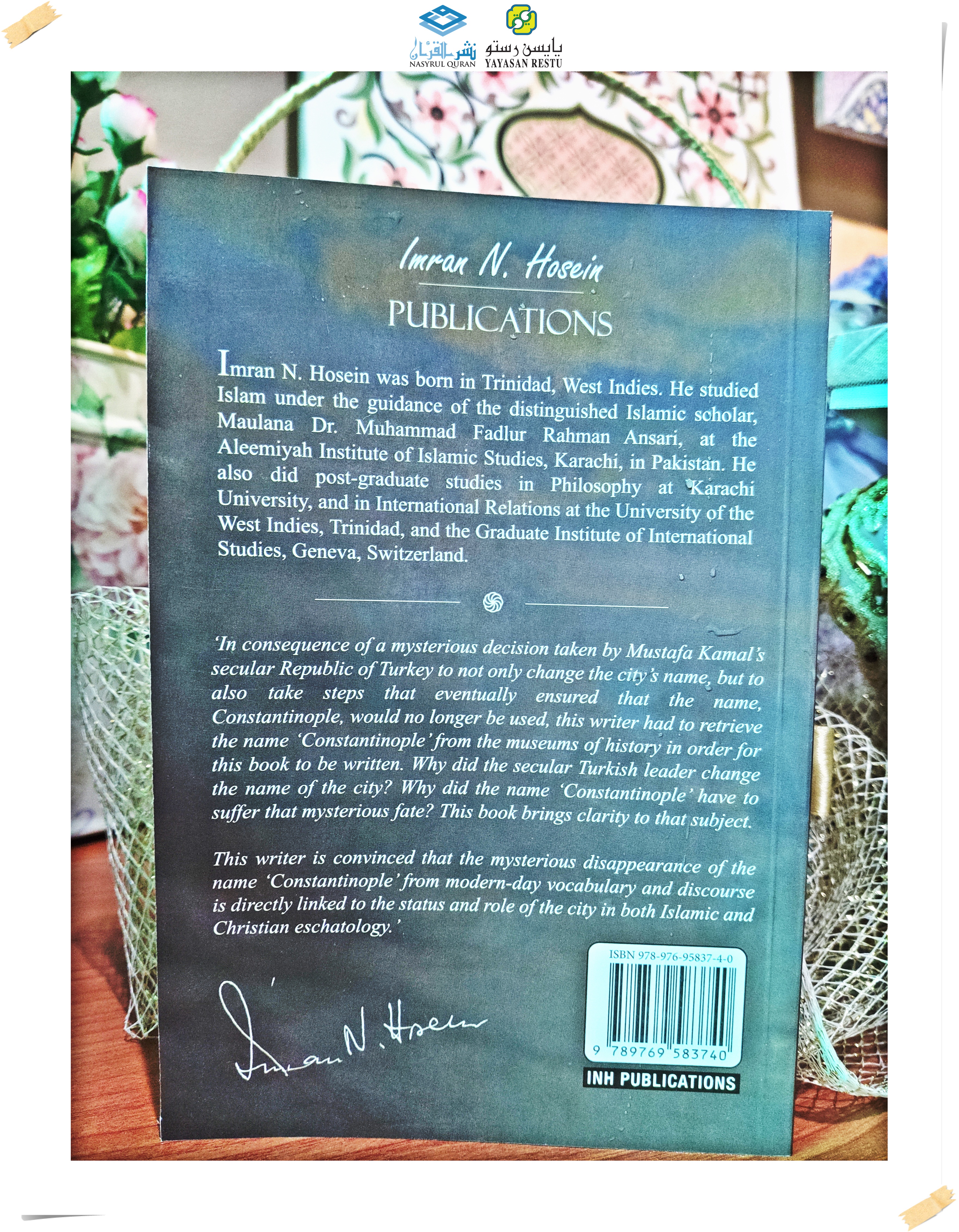