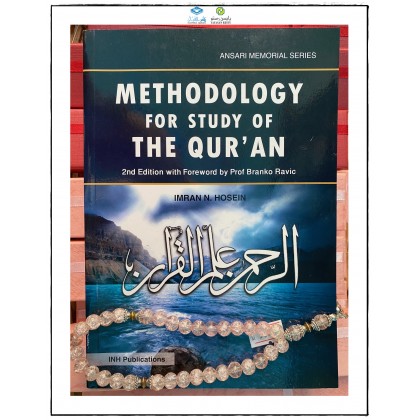 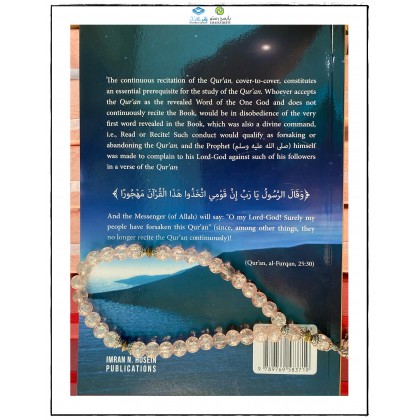 RM50.00
Methodology for study of The Qur'an
Description

Methodology for Study of the Qur'an: 2nd Edition with Foreword by Prof Branko Ravic

This book provides the key to the correct method of interpretation and understanding of the Qur'an and the hadith or in general. This book value to both Muslims and non-Muslims in our country. The very first lesson that a student must learn when studying the Qur'an. The Qur'an has reserved the greatest punishment of all for those who commit Fasad on earth. Fasad is that which not only corrups but also threatens to destroy. It does not require much thinking for readers to realize that the world is now afflicted with universal Fasad. 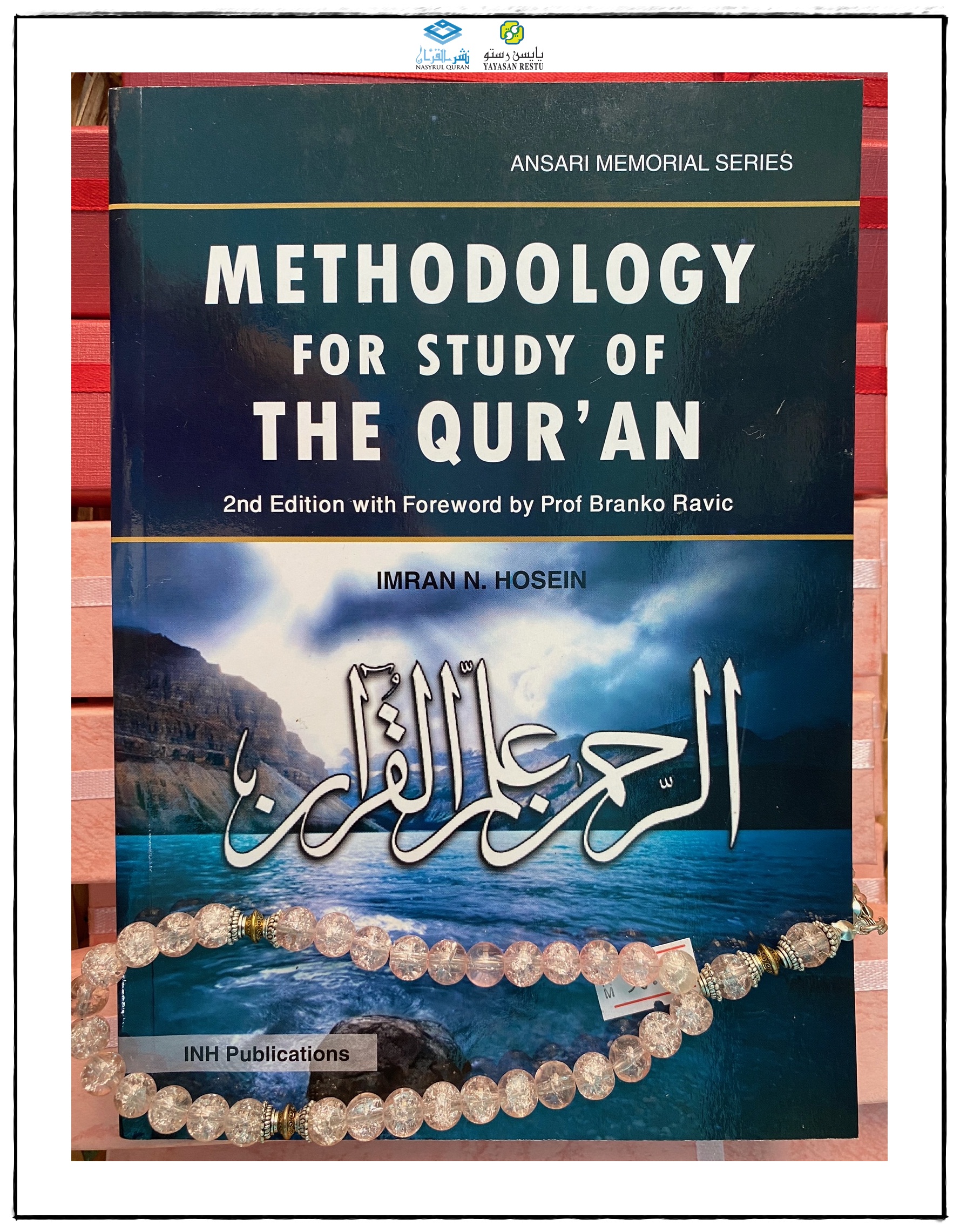 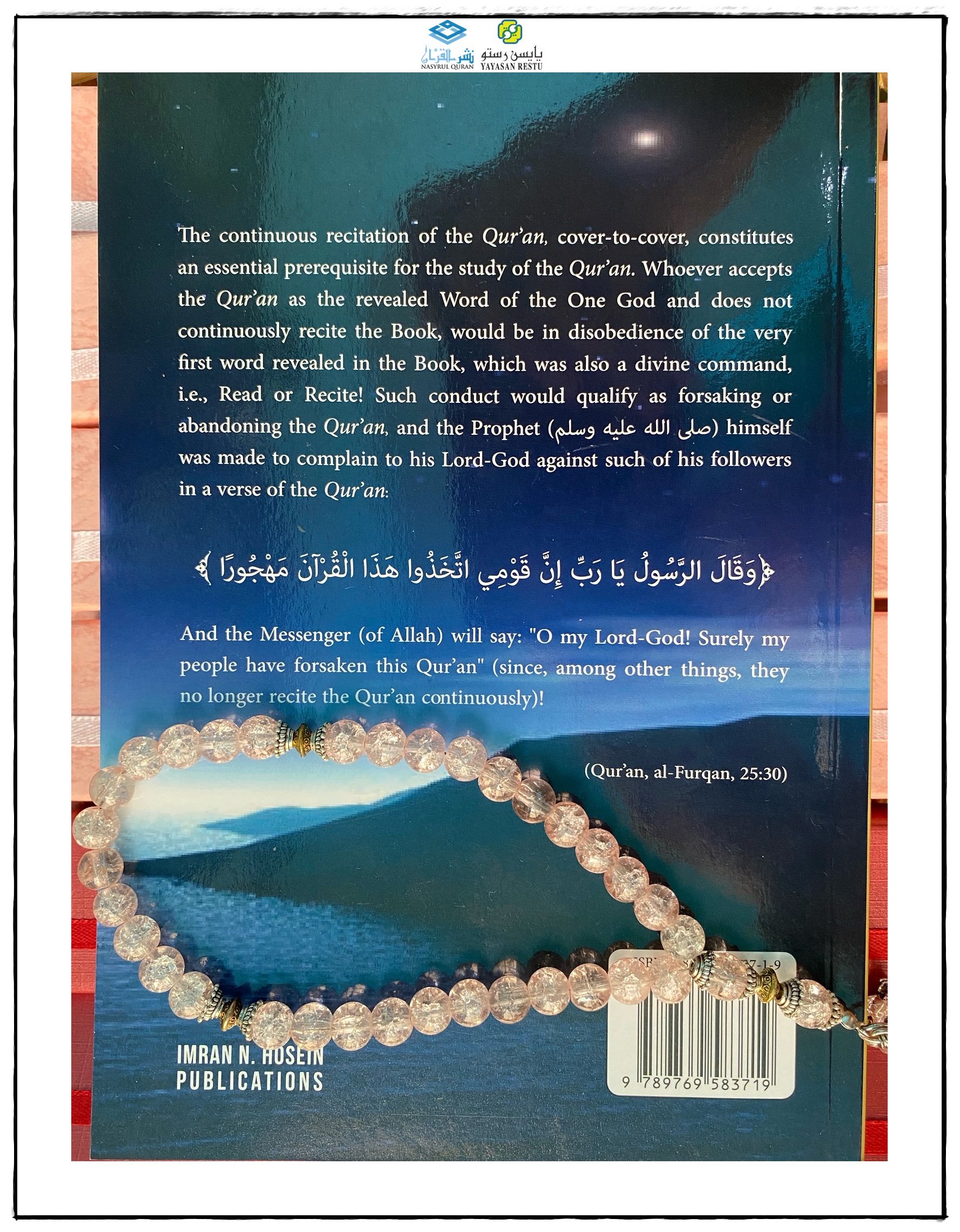