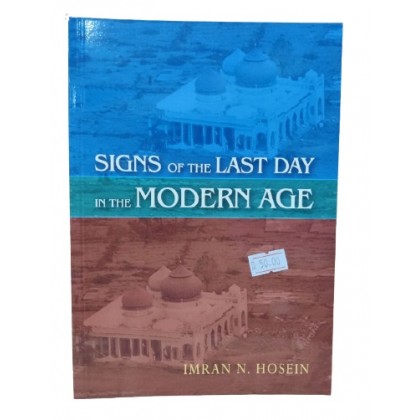 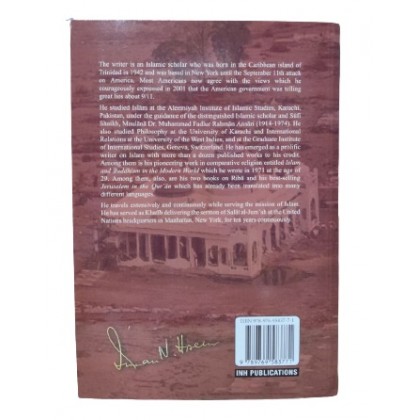 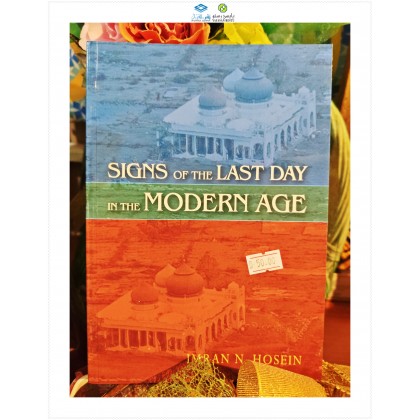 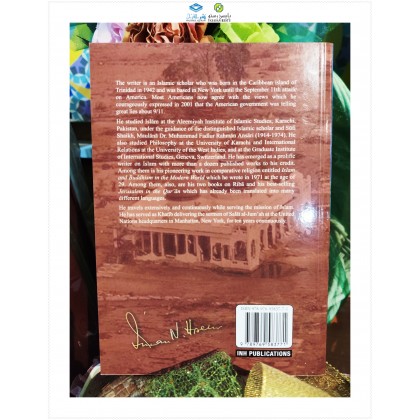 RM50.00
Signs of the Last Day in the Modern Age
Description

Signs of the Last Day in the Modern Age:

We live in a world in which many Signs of the Last Day as prophesied by Prophet Muhammad (PBUH) are continuously and ominously unfolding. He prophesied, for example, "Women would be dressed and would yet be naked".

The Qur'an has clearly established that men have (a measure of) authority over women, and has obliged a woman to be obedient to her husband (or guardian). In this connection Islam has gone to great lengths to reaffirm the natural order pertaining to the status, role and function of gender in society.

The Qur'an teaches analogically that as day and night are functionally different yet interdependent, so too are the male and female. The ominous warning is that if this were ever to be changed, if the 'night' were to attempt to become 'day' and the sacred order of gender were to be overturned, as in the modern feminist revolution, then the anarchy and disintegration of society that would ensue would be equivalent of cosmic mayhem. 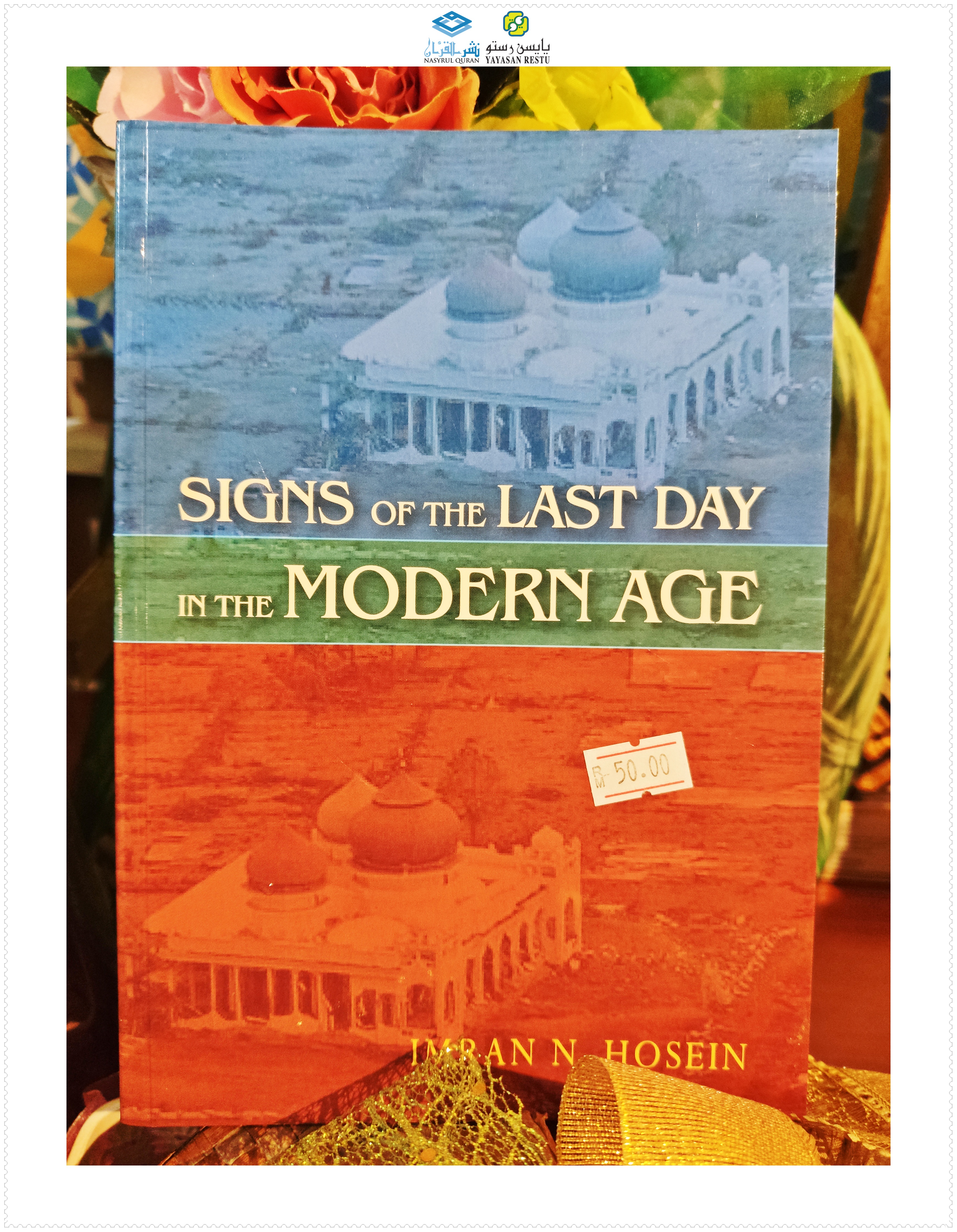 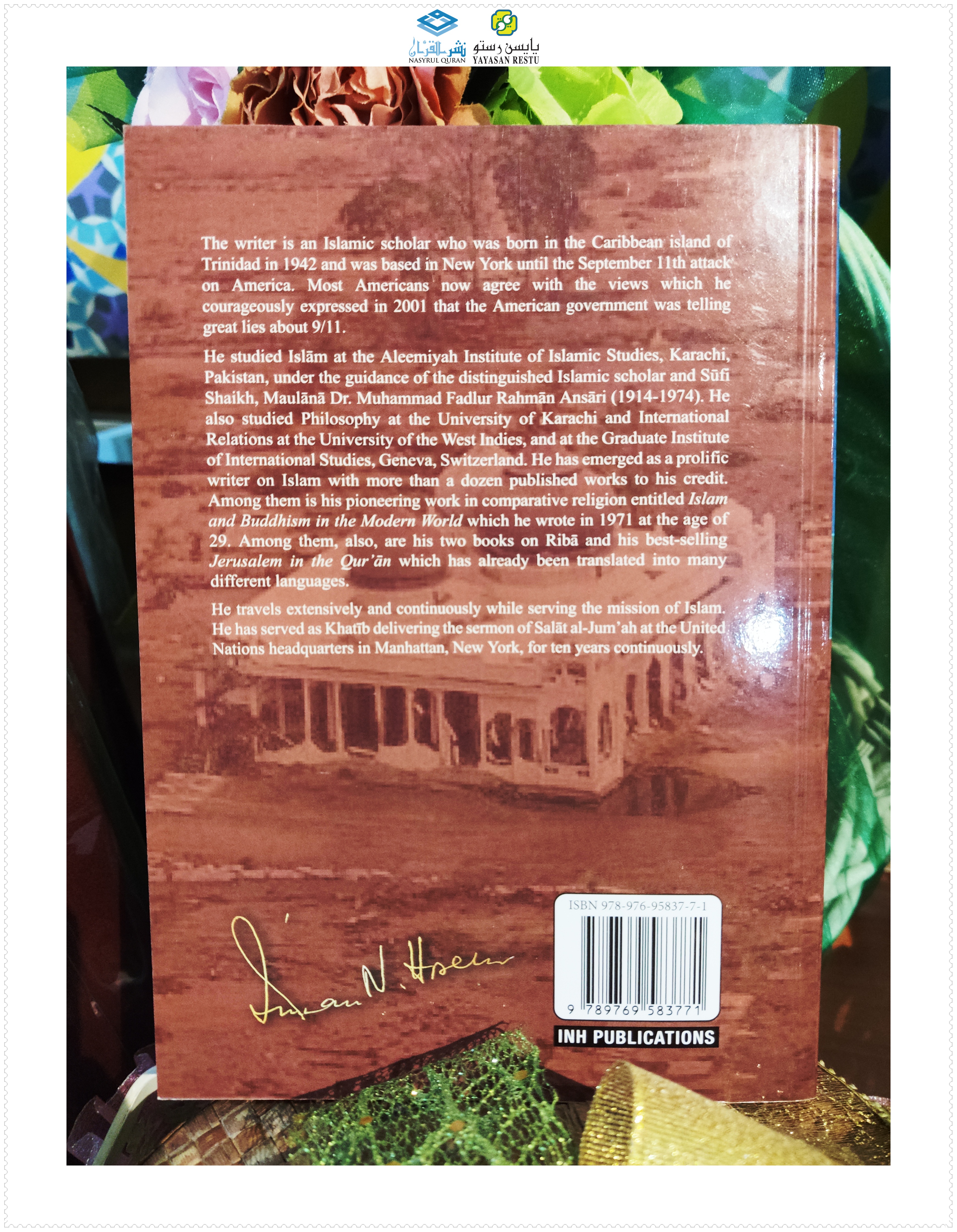